Sumary of Most of us are sticking to the lockdown rules, so why do we blame one another? | Stephen Reicher: 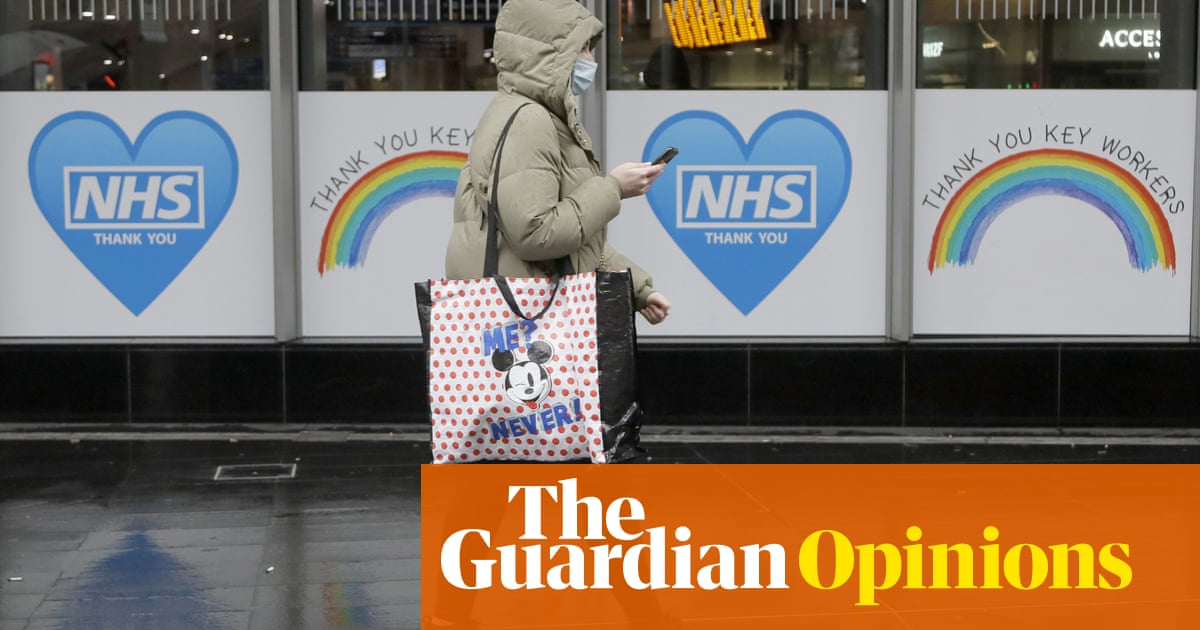 There is a paradox at the heart of this pandemic. Since before England’s first lockdown, politicians, media pundits and government advisers have voiced concerns that the public would be the weak link in controlling infections. Judging by polling and social media posts decrying lockdown violations and “covidiots”, the public also share this concern. Yet it always seems to be other people who are breaking the rules. A recent University College London study showed that 92% of people considered themselves to be adhering more than average to lockdown restrictions.

The systematic evidence tells a different story. Whether you consider what people say in surveys, systematic observations of behaviour or analyses of transport use, the evidence suggests that adherence with lockdown restrictions is remarkably high. This was true in the spring, when early data showed that more than nine in 10 people were observing the spring lockdown – even though half of them were suffering significantly. It was true during the November lockdown, and remains true to this day. Indeed, recent analysis shows that, if anything, adherence to social distancing, mask wearing and hygiene measures is higher than ever.

People aren’t all begrudging of these measures. Each time a lockdown has been introduced, it has been supported by the great majority of the population, who if anything think lockdown measures should have come earlier. YouGov data from 5 January, the day after the third lockdown was announced, shows that 85% of people were supportive of the measures (little short of the 93% majority who welcomed the March 2020 lockdown), while 77% thought that the lockdown arrived too late.

So if the great majority of us are sticking to the rules, why do so many of us think that others are breaking them?

The question matters because it has implications for how people act. If someone senses that everyone else is breaking Covid restrictions, this will undermine their own determination to stick by the rules. Human behaviour is often governed less by what we think than by what we imagine others think. If we believe our attitudes are at odds with a group norm, then we’ll be far less likely to express them. After all, if everyone else is at the party, what is the point in staying at home?

To understand why people think the public are rule-breakers, the psychological concept of “availability” can help. This refers to how our judgments are affected not by the evidence to which we have been exposed, so much as our ability to bring that evidence to mind. More dramatic events are more memorable than mundane incidents. So we remember serious car crashes more than minor scrapes, for example, and therefore overestimate their frequency. The same goes for an altercation where someone refuses to wear a mask, even if the majority of people in a shop are quietly going about their business with a mask on.

Of course, our understanding of the world isn’t just the product of direct experience, but also of what we see and read in our papers and on our screens. Our psychological processes are influenced by the nature of the media. Every journalist knows that drama makes headlines, and even if most people are sitting at home and watching TV, 100 people who decided to hold a rave during a pandemic makes for a better news story. In this way, the biases in the stories that we are exposed to shapes the biases through which we perceive the everyday world. The combined effect can transform an exception into the rule – at least in our minds.

This matters because if we think others are breaking the rules, then we will be more likely to break them ourselves. So should we just shrug our shoulders and say that you can’t change either human nature or the nature of the media? I think not. Given the seriousness of the consequences at stake, we should at least consider what might be done.

There are some remarkable examples where compliance with lockdown measures has been both memorable and newsworthy. I recall one story that was broadcast around the same time Dominic Cummings gave his Downing Street press conference, about a young girl whose mother – a single parent – had contracted Covid and couldn’t look after her children. The 10-year-old was helping her mother, and feeding her younger sister. In contrast to the message of Cummings’ violation, that when it gets tough you break the rules, this was an example of people sticking to the rules in order to contain the pandemic, despite remarkable difficulties.

My proposal, for what it’s worth, is that the media should be focusing on the heroic everyday realities of lockdown adherence, rather than chasing the depressing fare of “violation tales”. Imagine how differently we would feel about the pandemic, about others and about ourselves, if instead of stories about lockdown rule-breakers, news outlets featured more tales of people acting in the common good.

Let us tell the stories of the many people who have made huge personal sacrifices to stop the spread of infection for everyone’s good. Let’s do so not only because it better represents the truth, but because it can uplift and inspire us to get through these difficult times. It’s not asking a lot. But it could help to entirely reframe the way we think about and act during this pandemic.